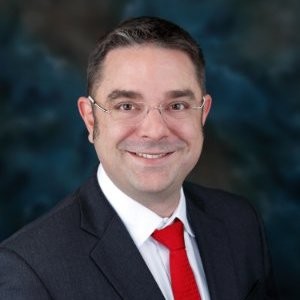 If I hear one more person, legal or otherwise, that Jody Turner and I have lived here, rent free, for 5 plus years, I’lll go off! When the default judgment was entered, because Queens Park did not respond until October of 2014 after the default was entered in April of 2014, the default was already final, according to court rules and such. Under that, we were told by other attorneys that looked at the case, there is no place to pay the mortgage any longer and the house was ours through process of elimination. Debt was canceled with the default judgment.

The default judgment nuffified the mortgage, promissory note and deed of trust. Why Judge Hinde vacated it in 2017 and we did not hear about it until May 30th of 2018, is a mystery to me. Our attorneys do not return phone calls and haven’t spoken to us since the case for statutory mortgage fraud was filed in 2012. That was the last time we heard from our attorneys until May 30th of 2018. This is wrong on so many levels. Case number 201366296 in Harris County District Court 269. Attorneys for us are John C. Osborne and William Robertson.

Our mortgage originated here in Houston through Marquis Money, Jeremy Raddack, who was an unlicensed mortgage broker at the time. Flagstar Bank was our initial mortgage servicer and very difficult to deal with.
1. I know Flagstar did not conduct its operations in the underwriting of FHA loans in accordance with HUD-FHA regulations.
I have learned that on February 24, 2012, Flagstar admitted, acknowledged, and accepted responsibility for submitting false certifications to HUD about the eligibility of its loans for FHA insurance.
I also learned that a settlement was reached with the U.S Attorney’s Office, the lender agreed to pay $132.8 million to the United States in damages and penalties under the False Claims Act and to reform its business practices.
Flagstar admitted that during the period January 1, 2002, to February 24, 2012, it delegated underwriting decisions to unauthorized staff. 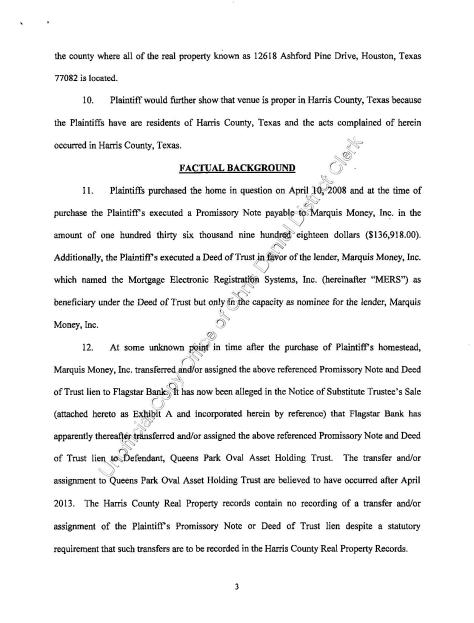 2. I learned that the lender also admitted that it underwrote and approved for FHA insurance loans that did not comply with certain HUD-FHA underwriting requirements, and HUD paid insurance claims on these ineligible loans.
Further, the U.S. Attorney’s Office announced that Flagstar set daily quotas for its HUD approved underwriters and underwriting assistants and paid these employees substantial incentive awards for exceeding daily quotas.
Flagstar agreed to pay $132.8 million and to other concessions to resolve the U.S. Government’s claims.
The lender agreed to pay $15 million within 30 days after approval of the settlement by the court and make additional payments totaling $117.8 million as soon as it met certain financial benchmarks.

3. Additionally, Flagstar agreed to
(1) comply with all relevant HUD-FHA rules applicable to direct endorsement lenders,
(2) the completion of a 1-year period in which Flagstar’s compliance with HUD-FHA rules would be monitored by a third party at Flagstar’s
expense, and
(3) implementation of a training program for all employees involved in the origination and underwriting of FHA loans. Flagstar also agreed to certify to HUD that the individuals in senior leadership positions who previously had primary responsibility for initiating and overseeing Flagstar’s manual underwriting process were no longer employed by the lender.

4. I also found out, through research, that on February 24, 2012, the U.S. Department of Justice (“DOJ”) filed a complaint in the United States District Court for the Southern District of New York, Case No. 12-cv-01392, against the Company alleging that for over a decade Flagstar had been improperly approving thousands of residential home mortgage loans for government insurance. Specifically, the DOJ alleges that the Company: used unauthorized staff employees in the loan approval process; paid substantial incentive awards to these unauthorized employees for exceeding certain quotas; permitted underwriters to submit false certifications to the Federal Housing Administration (“FHA”) and the U.S. Department of Housing and Urban Development (“HUD”); and misled FHA and HUD by certifying that the loans had been fully underwritten by properly registered and sufficiently experienced underwriters when they had not. The DOJ further alleges that as a result of the foregoing, thousands of loans were approved for government insurance that did not qualify for insurance and when the loans defaulted, HUD was forced to cover the losses. 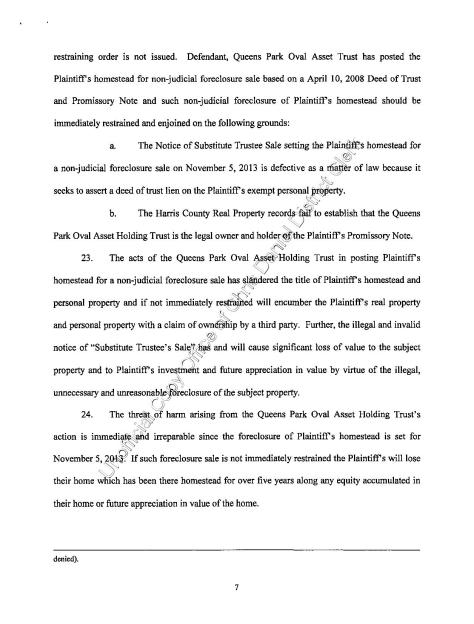 5. I have also found out that On March 13, 2012 it was announced that shareholder rights firm Robbins Umeda LLP was investigating possible breaches of fiduciary duty and other violations of the law by certain officers and directors at Flagstar Bancorp, Inc.
In particular the firm investigated allegations that Flagstar violated the False Claims Act when it improperly endorsed federally insured mortgage loans that eventually defaulted and falsely certified its loan underwriting practices to federal housing authorities. On February 24, 2012, the U.S. Department of Justice filed a complaint against Flagstar, which alleges that Flagstar utilized under-qualified underwriting assistants to approve thousands of residential home mortgage loans for Federal Housing Administration insurance. The complaint also alleges that Flagstar improperly set daily quotas for the underwriting assistants and paid them substantial incentive awards for exceeding their quotas. While engaging in this scheme, the officers and directors of the company not only exposed Flagstar to significant liability, but represented to the investing public that Flagstar was operating in compliance with all applicable laws and regulations.
6. In September, 2010 we began sending numerous documents to them every month and received false statements from them in return. This mortgage is in three names and I am a Disabled Marine Corps Veteran with Veterans Benefits from the Vietnam Era and other resources. I have a caregiver, the other person that is on the loan with me and is recognized by the Department of Veterans Affairs in such a capacity. I have been ignored by Flagstar as on the mortgage and various programs that are here in the United States and in Texas are not even able to be discussed about down payment assistance, loan modification or other asset protections for the Veteran or the Disabled. This household hit some hard times due to layoffs and job loss but we are working on that and I am attempting to go back to work under the Ticket to Work Program of the Department of Social Security as I do not wish to stay on disability my entire life but prefer to be productive.
I also filed an Equal Housing Opportunity Complaint through HUD in September of 2010 simply because Flagstar tried to delve into the nature of my disability.
7. We did receive paperwork from Flagstar Bank on May 4th, 2011 with a reinstatement agreement that is very vague and is not complete and has a clause in it that we cannot seek legal action at any time over this. It was to be signed and returned by May 12/13, however, the trustee in this foreclosure and the bank filed the Sheriff Sale on May 10, 2011 before this paper work and first payment was to be remitted .
8. I received a mortgage adjustment from Flagstar Bank on August 1, 2011 through the Department of Housing and Development after filing a complaint concerning ongoing struggle to achieve a mortgage modification. We began this process in September, 2010 under constant threat of Foreclosure.

10. We were not contacted after the second meeting for the second lawsuit with William Robertson in October, 2013 until May 30, 2018 concerning the ongoing issues. This is now up for trial and we hired Brain Tagtmeier for this lawsuit and for knowledge concerning the case number 201366296 and to handle case number 201659914 in 2015.
11. The call from John C. Osborne, whom I found out was under suspension during the time frame of these three case and William J. Robertson along with text messages told us we owe twenty thousand dollars. The call came on May 30, 2018. We had dismissed them in 2015 for lack of communication. Brian Tagtmeier is our new attorney and defended 201659914.

12. Mr. Robertson refused to put damages into the case, thus leaving an open door for continuous litigation and is an egregious mistake.
Today, we are losing our home and heading into bankruptcy. I am a disable USMC Veteran and am very concerned about this. My spouse is Jody Turner and we are scrambling to get a new place to live. We have three rescue animals also.
Thank you for your consideration.

One thought on “Statements from Jere”

Get In Touch! I would like to know you! Cancel reply

Welcome to the insane world of JK! I am so glad you decided to join me in exploring this whacky world we live in. This book will take you through the creative process and intricacies of a professional chef and how to create in your home kitchen.

What is a Redneck?

If You Let Him In Too Fast, Don’t Be Surprised If He Leaves Just As Quickly — Thought Catalog

The Travels of Anita Duchee’

Grace is not your average Lutheran church

Recent Posts: Behind The Ligature

My Touring Repertoire for 2016